Srinagar: A woman was among two persons killed and atleast four persons were injured after an alleged mentally unsound person attacked them with a Lathi in South Kashmir’s Anantnag district on Friday.

Meanwhile the sources identified the deceased person as Ghulam Nabi Khadim son of Asadullah and Hafiza Begum, both residents of Aishmuqam. Four of the injured include Ab Rehman Wani son of Ama Wani, Mohd Sultan Saka son of Mohd Yousuf, all residents of Aishmuqam, while identity of other persons was not immediately known.(GNS) 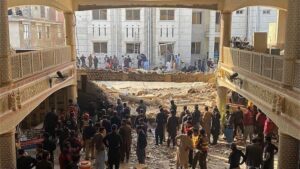 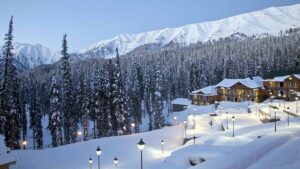 Release balance 25 % funds under CAPEX budget if 70 % funds have been utilized: J&K government to Depts