She has Created a key that works on sensor.
This story is about the 16-year-old girl from Sheeri Narvaw Baramulla who has been recently featured in an innovative contest “The Inventor Challenge” by Colors infinity channels for making sensor finger-based keys for cars. The purpose of this key is to keep toddlers safe while using car keys without the permission of their parents. Several accidents involving amature children have not only alarmed parents but also raised concerns with the traffic department.
This show has been widely viewed both in India and abroad. Shahida Bano comes from underprivileged background, She lives in Sheeri Village of Baramulla District. She has been studying in a government-run School namely GMS Sheeri in her early Childhood and now She is part of GHS Fatehgarh. The story of the Kashmiri girl Shahida have been primarily based on her struggle , anecdotally describe her Invention and Discoveries. Shahida’s struggles have made her family proud. Her family support is magnificent. Her mentor especially Reyaz Ganie, a teacher of GMS Sheeri, has tirelessly helped her to make her dream to come true. How he supported her Ideas and assisted her in becoming the youngest innovator from north Kashmir is real mentorship. How her Life became Inspiration for Young Students before and after the events of Innovation, how much the situation has changed, after She received financial assistance from the government of India. Her story is entirely based on the lives of children and their mindsets, how she became a role model for other children in Kashmir, and how Children in Kashmir think beyond conflict and war. Do Kashmiri children have the potential to become the country’s architects?
How Young Kashmiri Innovators have taken the Lead in Science and technology. How much effort should the government put into empowering these creative people? That’s appreciable.
Shahida Bano’s contribution in Science, and the role of Teacher Reyaz Ahmad Ganai as a role model in teachers fraternity for Students will be written in golden words in the Local history of Narvaw Valley. 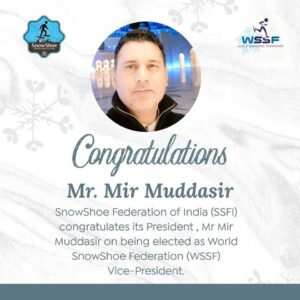 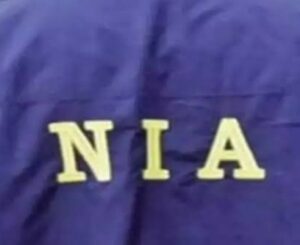 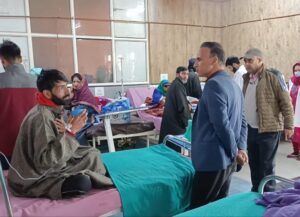